Tim is FFWD’s camera-nomad, travelling the globe in search for untold stories that deserve an audience. With a background in editing he knows how to get to the core of a story fast and smart. His trademark is to capture people off-guard, exactly as they are, without making any compromises on his esthetical style: with a passion for the latest tech in film and photography his work always has a fresh, innovative feel. Coming up with new concepts, is his favorite pastime and he thrives in run and gun documentary style productions. In the end, Tim believes that the true art is created before the DOP hits record: “Getting people at ease, creating the right energy and the openness to truly connect, that’s the essence of my work.”

I wish I was homeward bound

This primetime television show, aired on the primary Dutch tv station NPO1, is a 100% Fast Forward production, from format to grading. And 100% Fast Forward because it’s original, authentic and produced in a clever way.

The Dutch music duo Nick & Simon and their friend Kees Tol become documentary makers, who want to tell the story of their musical heroes Simon & Garfunkel. We captured the entire proces of the three friends. Characteristic of this series is the authenticity of Nick, Kees and Simon on screen: we see them in their uncertainty as documentary makers, but also in their drive to want to tell this story right. And combining the documentary as well as the making-of into one tv show, the whole series has been cleverly produced.

King’s Day: normally the day that all of us go out and celebrate, together in our own way. But this year we celebrate it a bit differently: we stay at home. ING still wanted to make King’s Day 2020 something special. To support the 17 million Dutch people in a way Fast Forward loves: celebratory, full of confidence and inspiring. 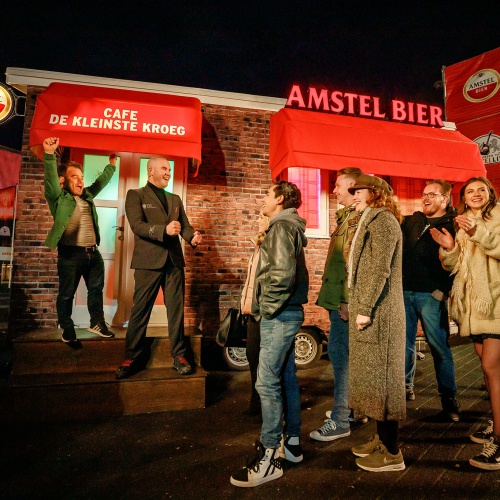 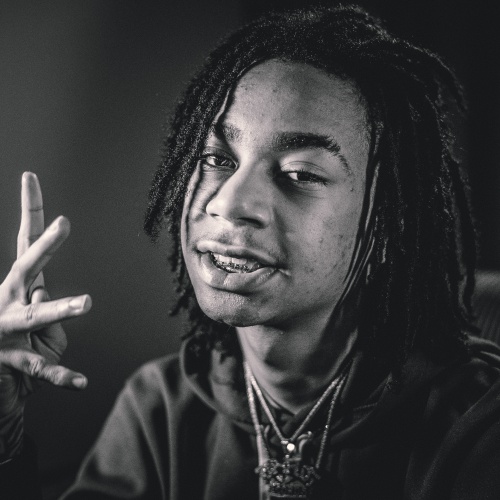 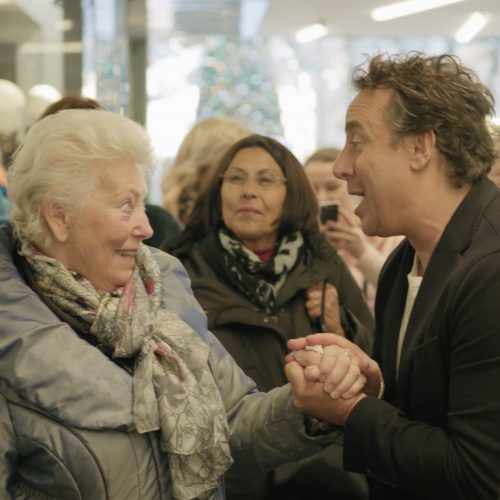