I WISH I WAS

This primetime television show, aired on NPO1, the Netherlands’ most popular TV channel, is a 100% Fast Forward production, from format to grading. And 100% Fast Forward in every way: original, authentic, and produced in an intelligent and innovative way.The hugely popular Dutch music duo, Nick & Simon, along with their close friend Kees Tol, become documentary makers. Their quest is to tell the story of their musical heroes, Simon & Garfunkel.

We captured the three friends and their interaction throughout the entire process. Central to the originality of the series is the untreated honesty of Nick, Kees and Simon on screen: we get to see their uncertainty and insecurity as documentary makers, but also their drive to want to tell this story right. An intriguing combination of a straight documentary with a making-of in one TV show is what makes the series so unique, and demanded some really smart production work. 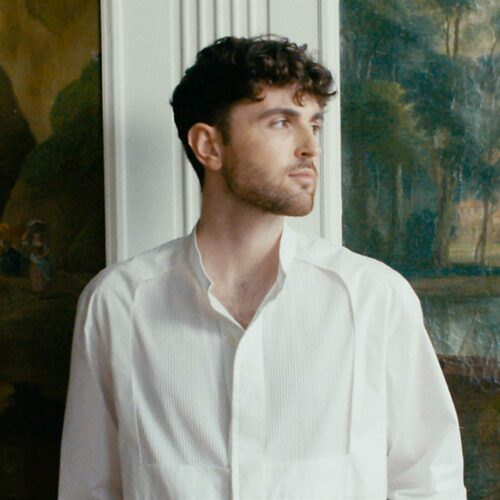 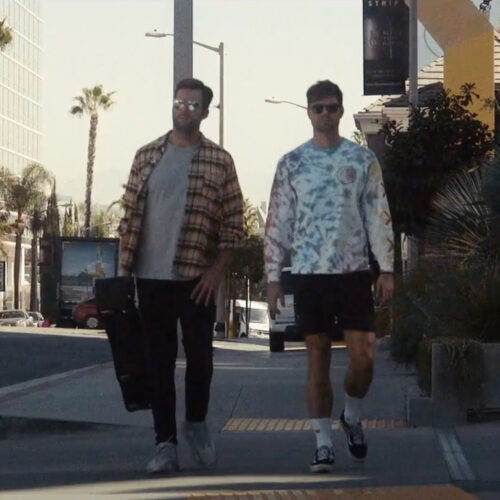 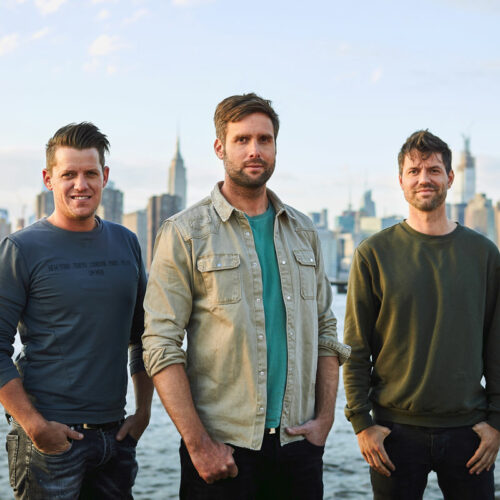