We understand that truly captivating an audience is a sport in itself.
As experienced players we love this creative, competitive game.
We help brands to define and refine their stories.
And create content that wins hearts and minds.

See us as your full service creative pit stop.
0% time on bullshit, 100% on briefing.
We go all in and non-stop to create what’s needed.
For you to get back on track and outperform the rest of the field.

I wish I was homeward bound

This primetime television show, aired on NPO1, the Netherlands’ most popular TV channel, is a 100% Fast Forward production, from format to grading. And 100% Fast Forward in every way: original, authentic, and produced in an intelligent and innovative way.The hugely popular Dutch music duo, Nick & Simon, along with their close friend Kees Tol, become documentary makers. Their quest is to tell the story of their musical heroes, Simon & Garfunkel.

We captured the three friends and their interaction throughout the entire process. Central to the originality of the series is the untreated honesty of Nick, Kees and Simon on screen: we get to see their uncertainty and insecurity as documentary makers, but also their drive to want to tell this story right. An intriguing combination of a straight documentary with a making-of in one TV show is what makes the series so unique, and demanded some really smart production work.

What an appropriate slogan for this assignment. Together with Being There we made an online commercial for Florius. And it’s a hundred percent COVID-19 proof of course.

You’re never too old to learn, or to discover. That’s the new thought at Kras Reizen. We travelled the globe to shoot the new television commercial and social content.

When you drive never drink

In collaboration with Veilig Verkeer Nederland and Heineken we created two unique experiences, in line with the international ‘When You Drive, Never Drink’ campaign.

What is it really about?

The reveal of the host city of the Eurovision Song Contest is the first glimpse of what people can expect from the host country. So it needs to be more than just a simple reveal. The brief was to present the Netherlands to the rest of the world as a free, openminded, welcoming country. All in a fresh and modern way. A video that would create a sense of pride within the Netherlands. And make everyone from other countries feel welcome and excited about being part of Eurovision 2020.

King’s Day: normally the day that all of us go out and celebrate, together in our own way. But this year we celebrate it a bit differently: we stay at home. ING still wanted to make King’s Day 2020 something special. To support the 17 million Dutch people in a way Fast Forward loves: celebratory, full of confidence and inspiring.

As in previous years we’ve provided the television registration and the social content for De Vrienden van Amstel Live! concerts. We have been working closely with Tribe Company and Amstel Bier for a number of years now, which meant that we were able to make our plans at an early stage this year, which turned out to fit the show perfectly. It started with a series of reveal videos, for the #VVAL social media channels, in which the big master plan for the line-up was revealed gradually. During the concerts we were present backstage and inside Ahoy to register the concert. We’re proud to receive the trust from the participating artists to capture the unique atmosphere backstage. Artists say VVAL is an exceptional event, and we’ve got the opportunity to show that. The typical Fast Forward result is a cinematic recording that captured the soul of the event. 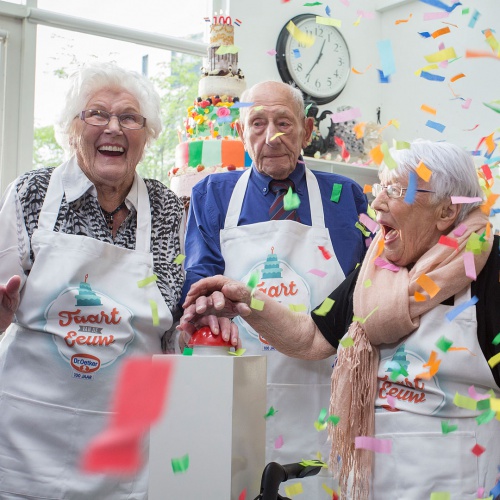 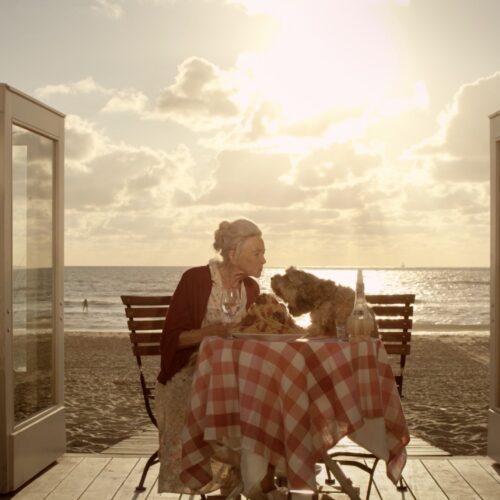 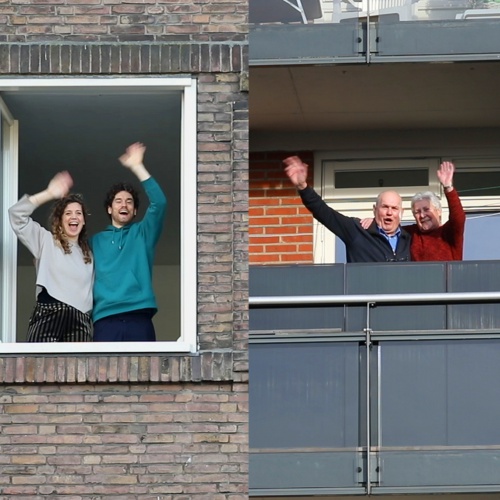 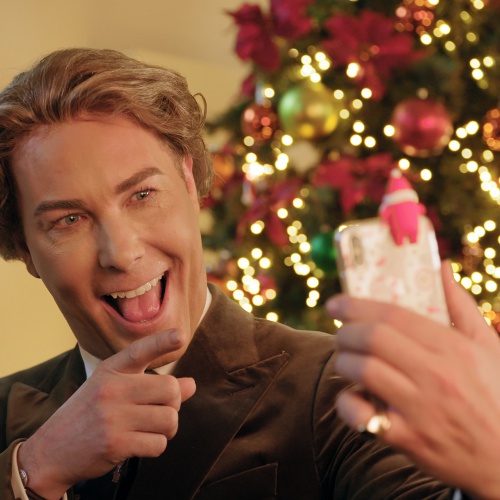 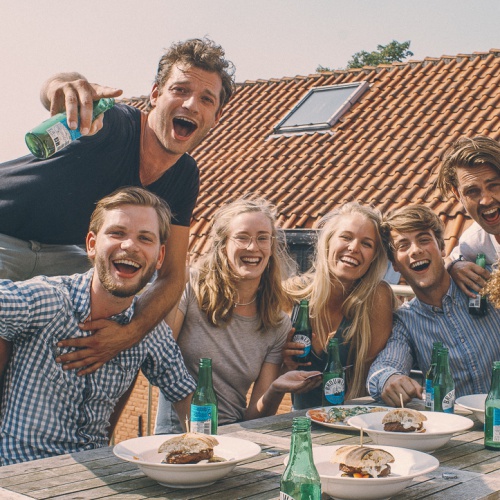 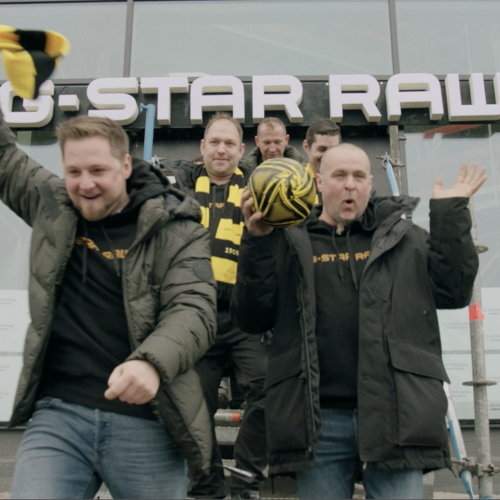 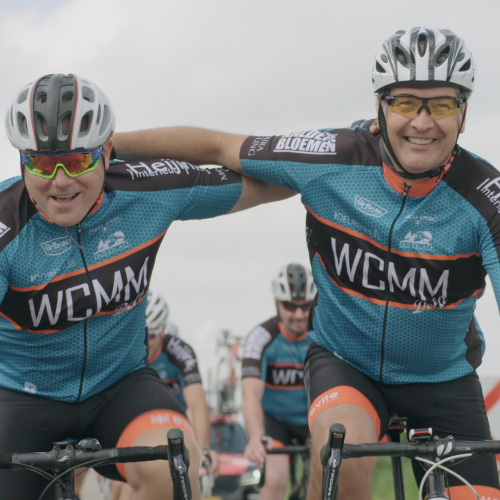 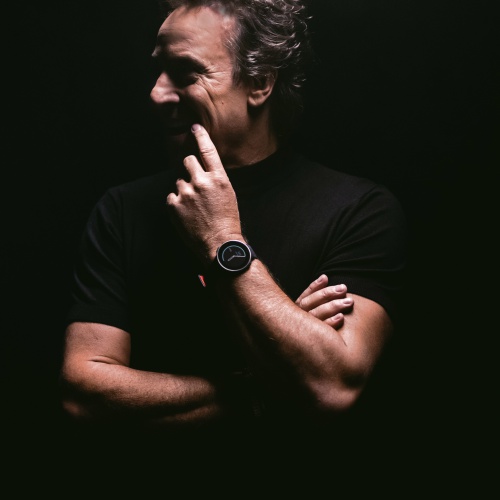 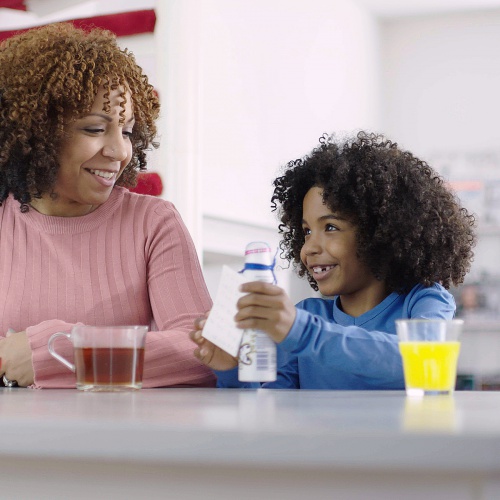 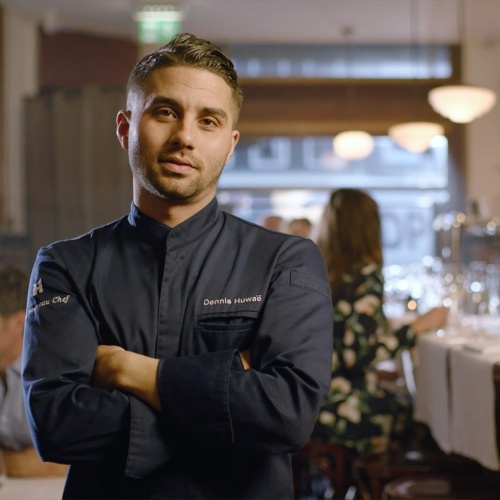 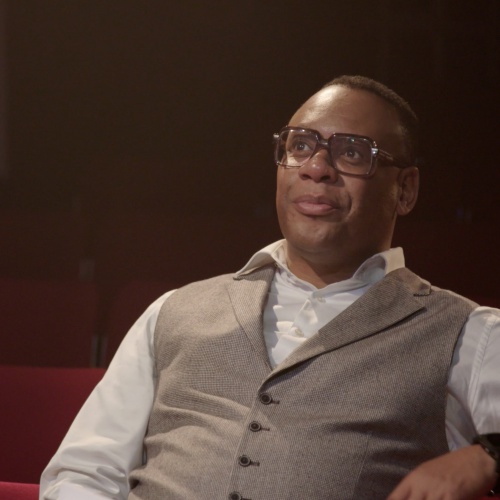 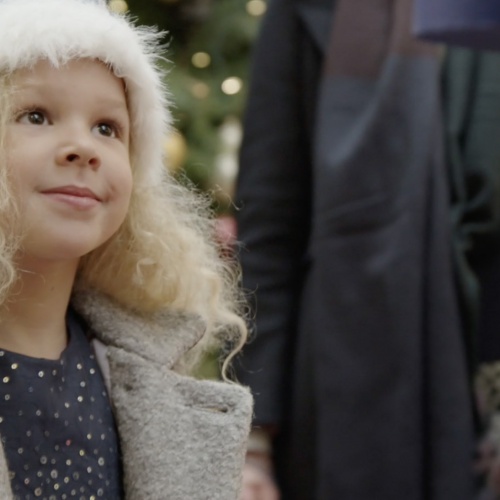 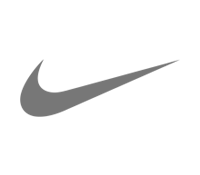 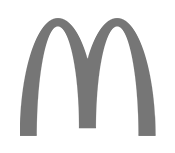 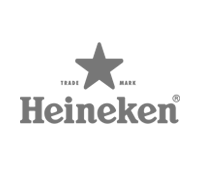 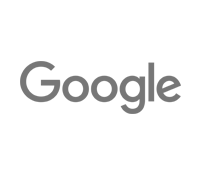 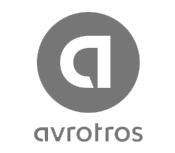